Home Buyers are Optimistic About Homeownership! 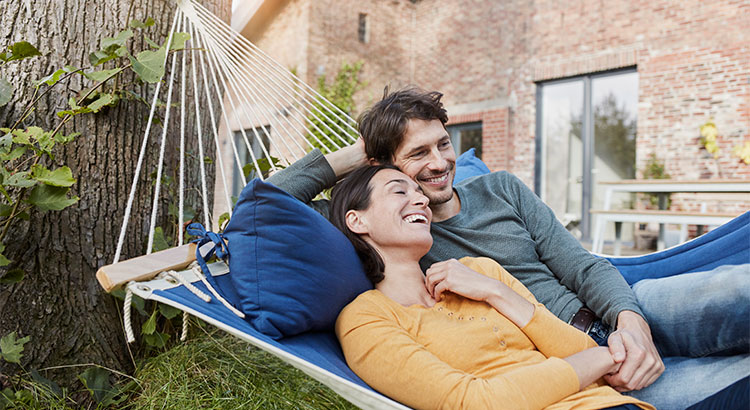 When we consider buying an item, we naturally go through a research process prior to making our decision. We ask our friends and family members who have made similar purchases about their experience, we get opinions and insights, and we read reviews online. There’s no difference when considering a home purchase!

Most homebuyers start by listening to the news to hear what is being said about the real estate market. They check with family and friends about their experience. They spend time online reading reviews about their desired neighborhood.

The challenge is that comments from the news and those closest to us can contradict the data and reports. One source says one thing, while another source says something completely different.

There is a group of homebuyers that are not allowing comments about an upcoming recession to interfere with their decision to buy a home. According to a survey by realtor.com®,

“Nearly 70 percent of home shoppers this spring think the U.S. will enter a recession in the next three years, but that hasn't stopped them from trying to close on a home…Despite the fact that they foresee an economic downturn, they generally expressed confidence that a future recession will be better than 2008 for the housing market.”

The report provides more insights from the survey:

Homebuyers are aware and making decisions with their eyes wide-open. As the report mentioned,

This is a stark contrast to the years leading up to the last recession when 'irrational exuberance' was more common and yet another reason to expect that the next downturn will be very different for the housing market than the last.”

If you are considering buying a home, let’s get together to help you understand our local market and determine if buying a home is the right choice for you now.

*Active home shoppers are those consumers who responded that they plan to purchase their next home in 1 year or less.