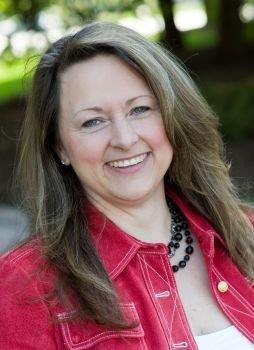 Listed among Chicago's top agents Amy Kite stands out from other agents. Amy and her team ranked in the Top 10 in Illinois last year with over 100 million in closed volume. She is consistently ranked by The Wall Street Journal and REAL Trends, putting her in the top one-half of one percent of the 1.5 million realtors in the US. In 2021 Amy and her team helped over 400 families attain their housing goals. "We are committed to 5-star customer service and honesty from start to finish.

When it comes to marketing and pricing, I'd rather have a frank and honest conversation than disappoint someone by making false promises." Amy and her team are the only Chicagoland agents to be endorsed by real estate mogul and famed negotiator Barbara Corcoran of the hit TV show "Shark Tank." As Amy explains, "We keep 75 percent of our listings under contract at all times, which means we don't just list properties - we get them sold!" Amy's team donates a portion of each transaction to both local and national charities including, St. Judes, Meals on Wheels, Chicago Police Memorial fund, Lurie's Children's Hospital, and Athletes for Justice." It's not how much money we make, but how many lives we can change with it." Amy says.